Hypnosis, NLP, Neuroscience and Mastery of the Deep Trance State 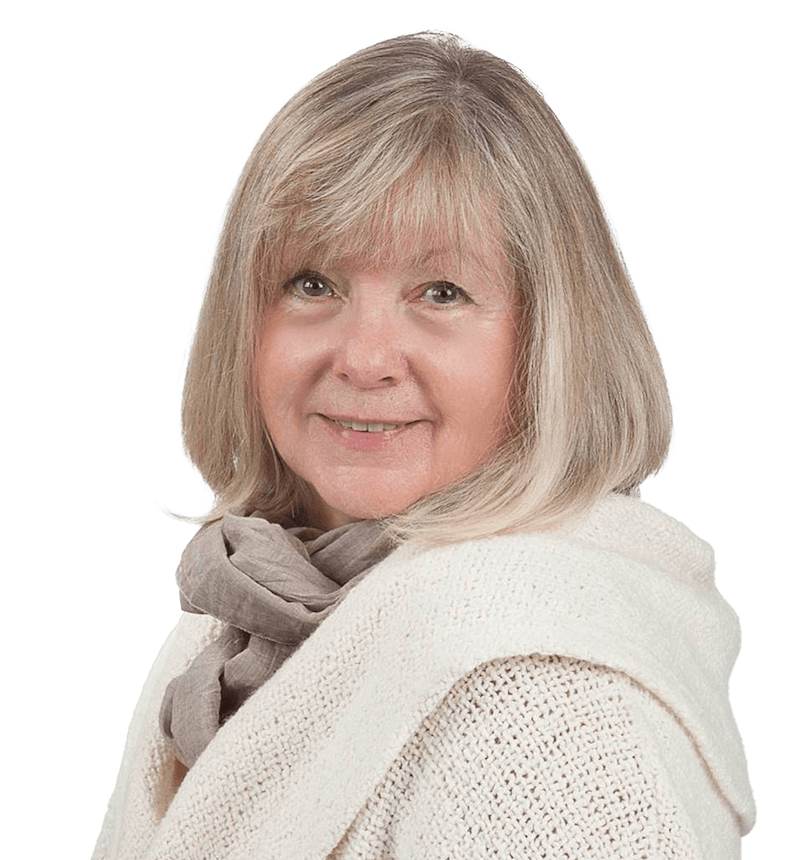 Hypnosis, NLP, Neuroscience and Mastery of the Deep Trance State

Kathy Welter has been practicing Hypnosis, NLP and Meditation practices for over 30 years.
Together with her husband, Harry, they created the Mastery of Deep Trance States program which we have now taught all over the world.
In this presentation Kathy will take a deep dive into Hypnosis and the neuroscience of Deep Trance States.

"I've been working in this field of hypnotherapy for over 30 years, and even longer in Meditation and Mindful practices, having learned that from a Zen Buddhist Monk when I was 20. So this can seem like a miracle as clients shift old behaviours. "And yet what is a Miracle? Miracles are like magic in action, wherever there is a break in what is believed facilitating the leap to what is possible". Chasing Hunger, by Kathy Welter Nichols

Working with Cancer patients and clients suffering with pain management I was able to observe during deep trance experiences the pain left. The body sensations had drifted below the awareness of the relay system in the brain. We did this with patients that had "phantom limb" pain. In deep trance we had them visualize connecting to the whole of the limb that had been amputated and they were able to let go and drift below the pain.

Today in AI labs they are now getting patients to extend the brains memory to include the limbs and re-member the lost limb to secure additional functionality into the artificial limbs.
It's brilliant! And clients that came to our relaxation circles were told to accept the limb was gone. The brain never accepted it - it couldn't it had neurology connected to the limb and it's functions.

The wonder of what we were intuitively following in our endeavour to help people manage pain on any level; whether it be the loss of a loved one, or the loss of a limb -

Using guided visualizations, deepeners and deep breathing practices we were able to deliver people to pain free moments that would often last for hours afterwards. Much longer than even morphine

At same time as the early findings of NLP, Dr. Herbert Benson of Harvard Medical School, was also experimenting with the first in a series of findings on the Relaxation Response, claiming the brain has a fourth Brain State. He continued uncovering areas of the brain through meditative and mindful relaxation, and determined the ""Ultra dian"" Rhythms of the brain. Today he continues to offer Mindful Meditation at Harvard, and his influence has changed the Cardiac Surgeons prescriptions for heart health, to include a Meditation Practice. Now neuroscience is catching up proving what these early findings were presupposing was possible.

Just the introduction of the deep breath - changes the neurology of the brain! Just that one thing! We can all breathe - and mindfully too. With intension, by paying attention to the breath.

Working with Eating Disorders, I found the sessions were hit and miss, until I saw a client coming in from northern BC to see me, and we did all the sessions over a weekend in two days. She was willing to try anything and so the deep dive began. We did 9 deep trances over 2 days. At the end of the first day, she was evidently altered, tired and slept well, for the first time in years. The second day was finishing the trances and completing the food modelling for her, and off she went. And recovered.

The one great thing I learned about clients with these disorders is they love ""novelty"" so that's why I wrote the book and created a card set too. I knew they would love to think, they could heal themselves, through a book and a card set. And they did. So many have written back to share it with me.

The evidenced based neuroscience now supports what we've been doing in NLP and Hypnosis and is profoundly offering us the tools to converge on the outcomes with precision. Its created our evidence. Neuroscience doesn't provide us with a practicum - 'here do this, do that, here's an exercise etc'. However, so many of the deep trance applications and the NLP techniques we learn are profoundly suited to occupying the part of the brain that wants to follow something specific, while the deeper expansive part of the brain actually begins to play with the possibilities, like re-writing ones past!

In fact we've begun reframing the brain itself. Sigmund Freud was the first to separate the brain into it's 2 halves and it's 4 quadrants. From there the development of what do we call these? Conscious & Subconscious? While the truth is once again found it's its ""wholeness""

We've begun calling the functions of the brain as two interlocking functions of the whole, together with the heart frequency (so needed-if we can't forgive ourselves, nothing outside of us will give us the permission to leave a pattern in the past) in fact the whole self is what we are moving towards at a rate that is past exploration...it's moving us all towards the ""Speed of Being""

There are many on the planet that will take time to hold this consciousness as it requires taking personal responsibility for ones choices, lack of choices, and everything in between.
What will it really look and sound like, and feel like, when we don't point the finger outside of ourselves any longer, and we don't decimate our inner world because we made a mistake?

And that's where we're really heading right now. So we have to reframe the brain. It's not a stand alone system and just because we say it is, doesn't make it so. It's all connected.

During my years in hospice, I was working closely with a family who's husband/father had stomach cancer. He started meditating in our circle weekly and became quite excited with his changes. In fact he fell into remission. He then went back to his family and tried to get them to ""believe"" it was possibly he could heal. His mother an army nurse and his father a military man. They came to the relaxation circle and their skepticism was palpable. The young man in question stopped coming too, for about 6 months. They he was back, so was the cancer. To my mind his path was his path, and he had a very independent life from his family, however, he wanted so desperately to have their approval, he was willing to die for it. And he did. How many of us suffer from this meta program, of external approval? Its often at the core, feeding the internal dialogue with disapproval and contempt for ones own greatness.

I'm excited to share this with my colleagues and raise the bar in our work! We're doing very well, very well indeed! And we must keep going now more than ever

In addition to this Harry and I created the Mastery of Deep Trance States, which we have now taught all over the world, and let me say, not to everyone. Advancing on the vast consciousness that each of us is, is not easily done. It takes a great deal of self awareness and reflection to brave the inner world and emerge with a sense of who you are. What now?

Mastery of Deep Trance States has been a true gift to us, and one we realized is coming into it's own now. It's something we continue to offer, and now with neuroscience its even more exciting. " 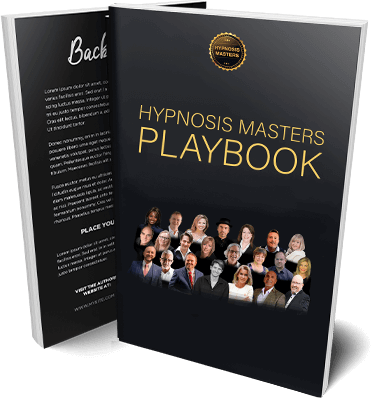