Learn How to Prepare, Organize & Run a Stage Hypnosis Show 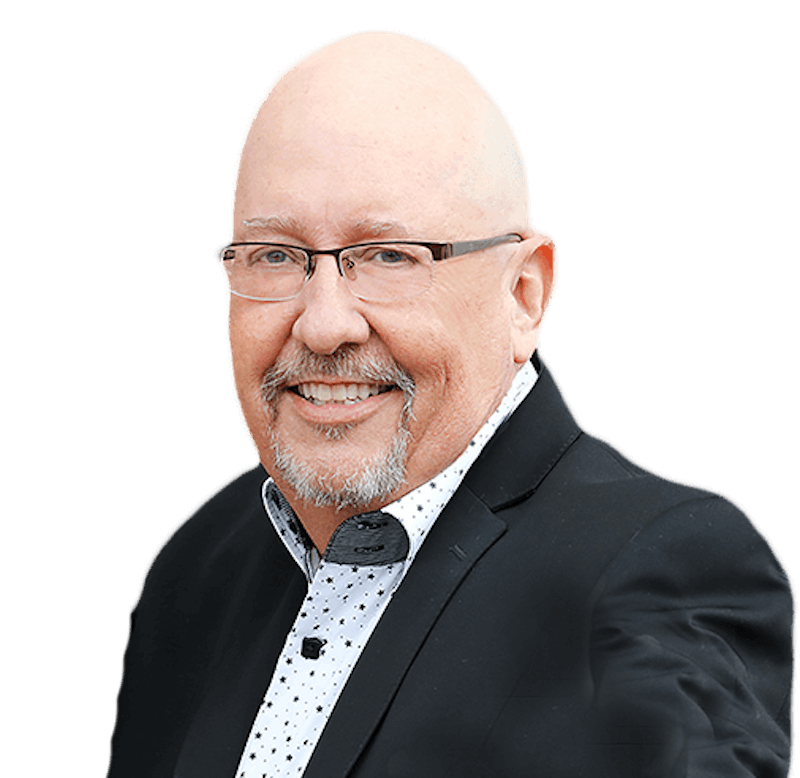 Learn How to Prepare, Organize & Run a Stage Hypnosis Show

Tommy Vee is Hypnotist Extraordinaire with over 30 years of experience in doing stage hypnosis.

In his presentation Tommy will lay out all about how to do a stage hypnosis show. Learn the parts of every show and how to "wow" your audiences every time.

Tommy Vee has audiences “rolling in the aisles”, with his unique style of stage hypnosis where volunteers become the real “Stars” of the show.

For over 30 years, he has made thousands of exciting presentations at many fairs, corporations, universities and luxurious resorts. Tommy’s style is very similar to the late Jerry Valley, who was known as America’s Most Captivating Hypnotist. Tommy is the son of Jerry and great up in the hypnosis business.

He was an enormous hit at the Erie County Fair, the West Tennessee State Fair, the Georgia State Fair and in Canada at the Quyon Fair, Quebec, the Fredericton Fair and the Chatham Fair in New Brunswick, and the Hants County Exhibition in Nova Scotia. Tommy was the headliner at the Balsams Grand Resort Hotel in New Hampshire for many years.

His credits also include shows at the Indian Head Resort, the Four Seasons Hotel, the Pepsi Bottling Group, Century 21, the Falmouth Yacht Club, the Georgia State Fair, Boston College and the University of Massachusetts.

Mr. Vee is billed as the “Hypnotist Extraordinaire”, where he releases confidence and creative ability with his subjects while always treating them with style and dignity. Audiences love the Tommy Vee Show!

Learn from his presentation at the Hypnosis Masters the parts of every show and how to have an excellent demonstration, large or small, where you have plenty of good subjects.